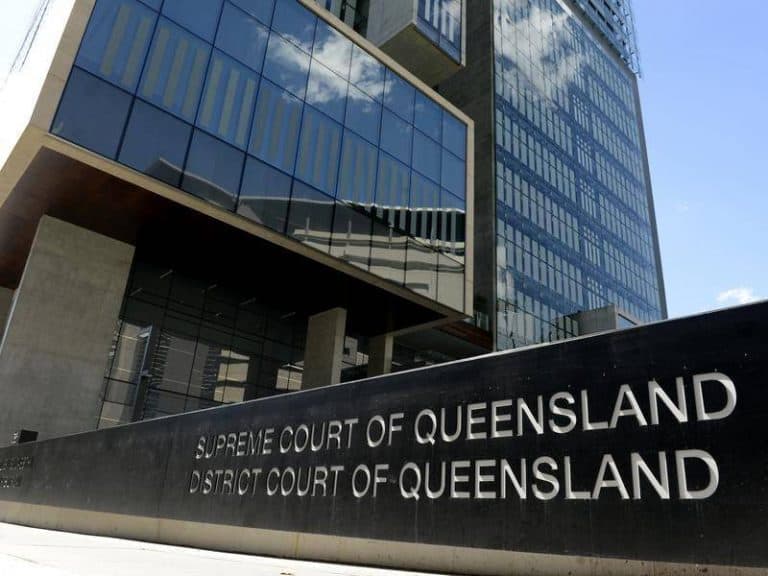 Sometimes one party will attempt to avoid service in order to frustrate proceedings. This is when a substituted service application may be able to assist to “flush out” the party.

If you have attempted service, the person has the court documents, but you haven’t quite met the requirements of personal service, you may require an application for informal service (if there is evidence that the document came into possession of the person).

This article is not focused on service to a company.

What is personal service?

Personal service usually requires someone to physically give a copy of the originating documents to an individual.
Like almost anything in law, there are always exceptions, for example:

There are also some relaxations of the rules of personal service in the Magistrates Court of Queensland. In addition to physically giving a copy of the original document to an individual, you may also:

If the person knows that service is imminent, they may attempt to avoid service and frustrate proceedings. The Courts and the parliament are not blind to individuals trying to avoid service, and as such, substituted service exists to allow a more flexible approach.

As Judge Robin QC of the District Court of Queensland stated:

“I’ve been struck by experience, particularly in recent months, as to how effective substituted service orders of this kind prove to be in flushing out defendants.” (emphasis added).

Substituted service may apply when it is impracticable to serve a document pursuant to the usual rules.

The Courts do have an overriding obligation to promote justice, and as such, Magistrates and Judges will only allow substituted service if there is a belief that it will bring the proceedings to the individual’s attention. The High Court has stated:

“The object of substituted service, the primary object, is to bring to the knowledge of the person in respect of whom substituted service is sought the whole proceedings, so that he can take such steps as he thinks proper to protect his interests and rights. It is not proper to substitute service of process in a court of law when there is no belief that the service will bring the proceedings to the knowledge of the person in question or of any person representing his interests.” (emphasis added).

Because of the overriding obligation to promote justice, the Courts will require the person applying for substituted service to give some evidence:

“…of some attempt made to effect service in accordance with the rules, or there should be evidence led that it is so obviously futile as to not warrant an attempt at service.”

Each case is different, and accordingly, the obligations of the person serving the originating documents will change. If you know everything about the person, they are your best friend and you see them every day, then you will likely have more of an obligation to comply with the rules then if you don’t know the person or they are avoiding you (in which case you may be able to show:

“evidence… that it is so obviously futile as to not warrant an attempt at service.”

Substituted service may allow you to serve the document in various ways, including one or more of the following ways:

These methods of service are only effective if a Magistrate or Judge says that you can serve a person in this way.

Ultimately, the Court will consider the best method(s) and whether it is possible to have a belief that the originating documents will come to the person’s attention.

If the person applying for substituted service can show the Court that:

Then the Court should grant an order for substituted service.

What do you need to do to make an application for substituted service?

You need to make an application to the Court and have an accompanying affidavit with evidence that it is impracticable to serve the other party (for example, your attempts to find them and/or your failed attempts at serving them).

As at the time of writing this article, the correct forms are:

These forms can be found on the Queensland Court’s website.

These forms only apply for civil matters in the Magistrates, District or Supreme Court of Queensland that fall within the Uniform Civil Procedure Rules (UCPR). The UCPR covers almost all civil matters (opposed to criminal matters) in Queensland.

Do you need help?

If you are having difficulty serving an individual Gibbs Wright Lawyers can assist you with making an application and drafting a supporting affidavit for substituted service. 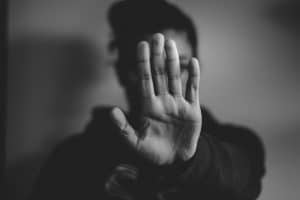 Assets are frozen and notice is barely given. Find out what a Freezing Order can do during a Dispute. 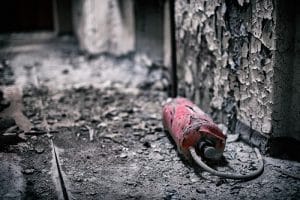 What happens after an incident occurs? When do you make an Insurance claim? What types of insurance are there? 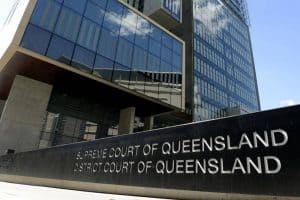 What happens when one party attempts to avoid service in order to frustrate proceedings?