Disputes occur between tenants and landlords, that’s life. But when that happens, regardless of which side of the dispute you are on, you need to know your rights.

Residential tenancy disputes can come up for a number of reasons:

Often, people who are in dispute in regard to tenancies aren’t aware of how to resolve the dispute quickly or effectively, or even what their rights are.

Talk to a Lawyer today

If you have any questions regarding any of our services, or just need a question answered about a tax or ATO dispute, then make an enquiry and our Litigation team will be in touch with you as soon as possible. 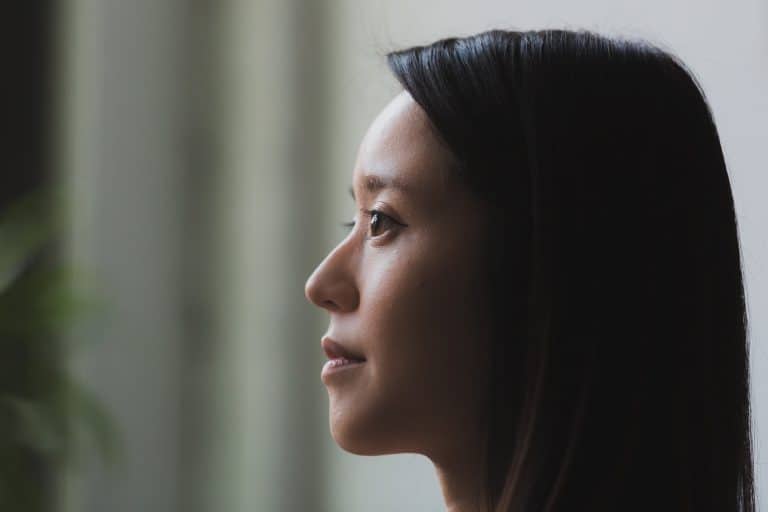 A landlord must not require that a tenant buy goods or services from them or their nominated supplier as a condition of the lease.

This can include requiring a tenant to purchase items such as lightbulbs or furniture, or cleaning services for when you move out of the premises.

How much notice is required will depend on the reason for entry. An entry notice must be given to the tenant in an approved form. If the entry is for an inspection, the lessor must give at least seven (7) days’ notice; otherwise, they must give at least twenty-four hours’ notice. A lessor may only enter a premises without notice in the case of an emergency, or if they have reasonable grounds to believe that the entry is necessary to protect the premises from imminent or further damage.

A lessor, or their agent, cannot enter a premises on a Sunday or a public holiday, or on another day before 8am or after 6pm, unless the tenant agrees.

A rental bond is an amount of money held by the RTA for the financial protection of the landlord in the event that a tenant breaches the lease. It is not an upfront payment of rent.

For leased properties (other than moveable dwellings), the rental bond must not be more than four weeks’ rent. The bond can’t be held by the landlord or property owner – it must be paid to the RTA.

Payment of the bond at the end of the tenancy is one of the most common areas of dispute in residential tenancies.

Once the tenancy is ended, an application is filed with the RTA for the bond to be paid out. If the tenant has not breached the lease, then the bond should be returned to them in full. If there is no disagreement about how the bond is to be paid out, the lessor and tenant will sign a bond refund form, and the RTA will make payment within a few days of receiving the form.

If the lessor alleges that the tenant has breached the lease by causing damage to the property, or by leaving a mess which requires cleaners to be hired, then the lessor may seek to be paid some of the bond. The tenant can either agree to this or dispute it.

If either a tenant or a lessor believes that the other party has done something which breaches the lease agreement, they can issue a Notice to Remedy Breach. This form can be downloaded from the RTA website, and it is used to notify a party that they are in breach and that the breach needs to be fixed within a certain time.

The RTA requires parties who are in a dispute over a lease agreement to attend a ‘conciliation’ process. Conciliation can also take place where a party files a Dispute Resolution Request, which may be an alternative to issuing a Notice to Leave, or a Notice of Intention to Leave.

Conciliation often takes place via telephone, and an RTA conciliator (similar to a mediator) will try to help the parties come to an agreement. They cannot force the parties to agree to anything.

Nothing said during conciliation can be used later in Court or at a tribunal hearing.

If a dispute cannot be resolved at conciliation, an application will be made for the dispute to go to the Queensland Civil and Administrative Tribunal (QCAT).

QCAT can hear disputes relating to breaches of a lease and who the rental bond should be paid to. QCAT can order a party to do certain things, such as carry out an act that would remedy a breach. It can also order payment of money, including for unpaid rent.

Gibbs Wright Litigation Lawyers can help you with your written argument, compiling your evidence, and in some complicated cases, provide full representation.

If QCAT makes a decision which you consider to be unfair or unjust, you may be able to appeal that decision. See our website for information about how to appeal a QCAT decision.

Rights and Responsibilities of Tenants and Landlords

Rental agreements in Queensland are regulated by the Residential Tenancies Authority (RTA).

When you rent a house, townhouse, unit or apartment in Queensland, you enter a legally binding agreement with the property manager or owner called a General Tenancy Agreement.

If you are leasing a room in a house or unit where there are common areas that you share with other tenants, you are a party to a Rooming and Accommodation Agreement.

These agreements must be in writing, and the type of agreement you have will determine a number of things, such as how much you can be charged for utilities.

If you didn’t sign an agreement, then the landlord may not have complied with their obligations.

The Residential Tenancies and Rooming Accommodation Act 2008 (Qld) imposes a number of standard terms and conditions relating to these agreements, including general rights and responsibilities of both the tenant and the landlord.

The responsibilities of a tenant under a General Tenancy Agreement include:

The responsibilities of a landlord under a General Tenancy Agreement include ensuring that:

If you need Assistance

If you are a party to a dispute involving a lease, contact Gibbs Wright Litigation Lawyers today. We can help you to understand your rights, and the ins and outs of the dispute resolution process and QCAT.

Do you need a Litigation Lawyer?

We offer an initial, no cost, obligation-free consultation to assess the strength of your case.